Many people argue that success in life is related to being rich and having a successful career. However, in my opinion, there are several other factors that have to be considered, as as I will now explain.

Primarily, the definition of success can be extremely controversial. There can be as many types of success in life as there are people. For example, the meaning of success for some people living in the countryside might be vastly different from these living in the big cities. In general, people in the countryside thrive for social respect, and family values rather than monetary accounts. They seem to be happier when they feel respected by their relatives, or their ideas are considered highly among their community.

Moreover, a considerable portion of people find their satisfaction in good education. They have eagerness to learn and gain more knowledge. They believe that knowledge is power and a way to lighten their minds and lives. To illustrate, many scientists have devoted their lives in research to make a discovery or an invention, and even thought these people did not have luxurious lives, not many can argue that they were not successful.

Furthermore, in many cases, we judge others by their outside appearance; that they are successful because they own, for example, a big house, an expensive car, or a good business. But owning these items would not always make them feel successful unless for instant, their family life is stable, their health is in good shape, or they really feel satisfied with what they have.

To conclude, I believe that there are many factors that should be taken into account besides wealth and successful career before judging that a person is really successful in his life. 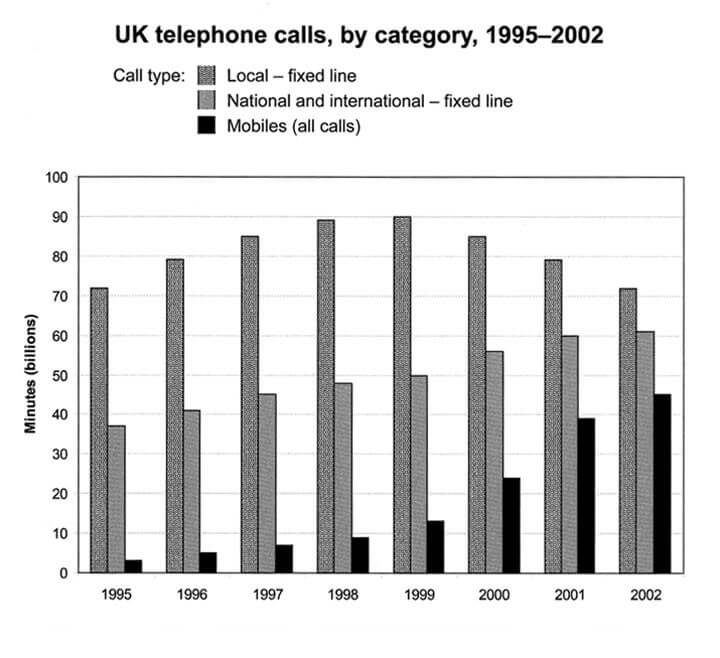 Government should spend more money on Railways rather than roads.

I agree with the statement that government should spend more money on railways rather than roads. Everybody can afford railways. It is the fastest and the safest means of transport. Trade and business also depend on transport. As railways carry tonnes of goods from one place to another. While roads are used for shorter distance only. Roads are not suitable for unmetalled roads.

Government should spend more money on railways because it is better and railway offers fast and safe commuting. As we all know that number of road accidents are increasing so I guess everybody should afford railways as railways causes less environmental damages.

The population is also increasing and railways can carry hundreds of people from one place to another. Railways carry tonnes of goods from one place to another. While roads can carry less number of people. Railways are good for security concerns. Roads are not suitable for unmetalled roads as during rainy season these become unmotorable and are seriously handicapped during heavy rains and floods. There is a pollution problem As vehicles carry a lot of pollution and now-a-days percentage of air pollution has increased.

So we should prefer railways only as railways i.e. trains run on electricity and does not have any problem of pollution. Most of the people now-a-days prefer railways only as railways now offer better facilities. Shatabdi which is world’s fastest train now offers better opportunities in terms of cleaning, the food which is offered in train’s pantry is also hygienic. Railways are also good for security reasons. Investing more money on faster and safer transportation system is more logical. Railways should get priority over roads.

It is argued that government spending on railways should exceed expenditure on roads. This essay agrees with this opinion and will argue, firstly, that by spending more money on railways pollution will be reduced, and secondly that there will be a significant reduction in road accidents.

Firstly, a train can carry a large number of people which helps reduce pollution. Fumes from the engines of private vehicles heavily pollute the environment whereas trains do not create nearly as much greenhouse gas. In a world where global warming is increasingly an issue of concern, building railways which are accessible and convenient to the majority of the public would encourage people to use this form of mass transport thereby lowering the total amount of carbon emissions. Reliability is one of the most important measure to see how worthy a transportation system is. Without reliability there is no certainty, which means people cannot plan ahead their schedules. That is a disaster for industries whose projects success rely on timing. Fresh food suppliers, for example, highly depend on the reliability of its distribution network to make sure their goods arrive at the hand of their customers timely.

More importantly, an increase in train use potentially reduces the number of road accidents and saves lives. One study has shown that urban rail transport is seven times safer than road per kilometre. History has shown that deaths can result from serious road accidents. For instance, in one fatal accident in Delhi recently the driver of a vehicle lost control when he collided with another vehicle and crashed into a young child, who later tragically died in hospital. Had the driver taken a train, this unnecessary loss of life would have been avoided.

In conclusion, governments should spend more money on constructing railways to reduce pollution and support the need for people to arrive at their destinations safely.